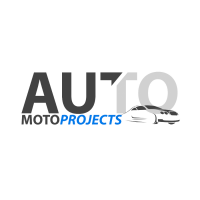 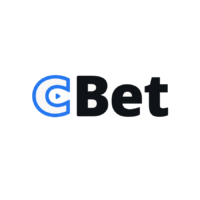 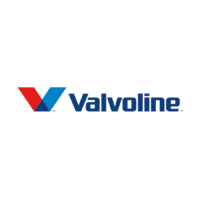 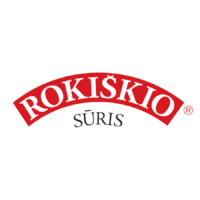 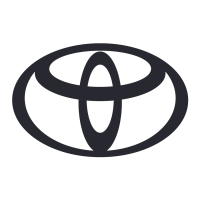 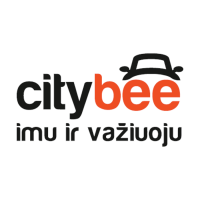 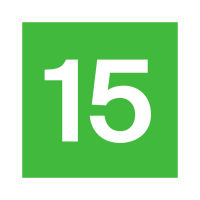 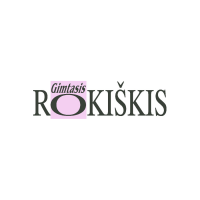 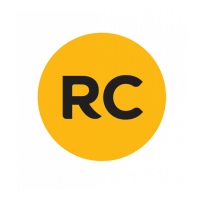 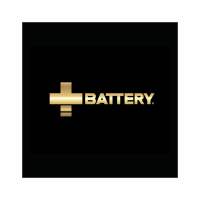 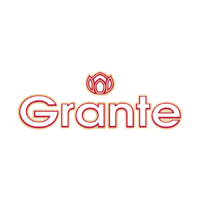 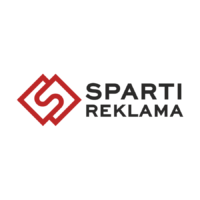 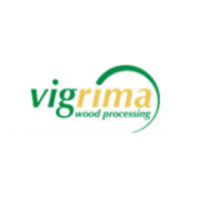 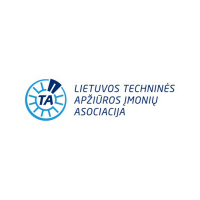 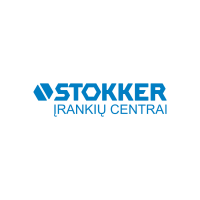 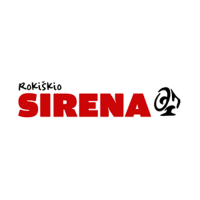 July 31 – August 1 “Samsonas Rally Rokiškis“ will be held in Rokiškis and Zarasai regions for the fourth time already. Organizers are happy to announce that joint – stock company „Lašu Duona“ has become a general sponsor of event.

„We are very happy that JSC „Lašų Duona“ became general sponsor of our big event. We are seeking useful for both sides collaboration. We hope that this partnership will become a tradition for future event as well. Company is innovative, very modern and socially responsible. So we found common points of view and signed collaboration agreement“- said Audrius Gimžauskas.

Bakery was established 25 years ago in picturesque region of Sartai with clearest and biggest lakes of Lithuania. JSC „Lašų Duona“ is company with 100 % Lithuanian capital., family business, which gives an opportunity for clients to enjoy natural and authentic taste of Lithuanian bread.

„Aim of our company is storing and cherishing culture of food products with all its traditions, ways of preparation and production, providing quality and healthy food products grown by local farmers in fields fertilized only with freen fertilizers. „Biorina“ – „Slow Food“ phylosophy based on buckwheat and its products.

We have patented slogan „Lašų duona – the bread for the whole world“ as we are known worldwide for almost 20 years. We export products successfully to other countries such as USA, Canada, Australia, New Zealand, Germany, England, Ireland, Greece, Spain, Cyprus, Denmark, Hongkong”- said Ieva Aukštuolienė CEO of JSC „Lašų Duona“.